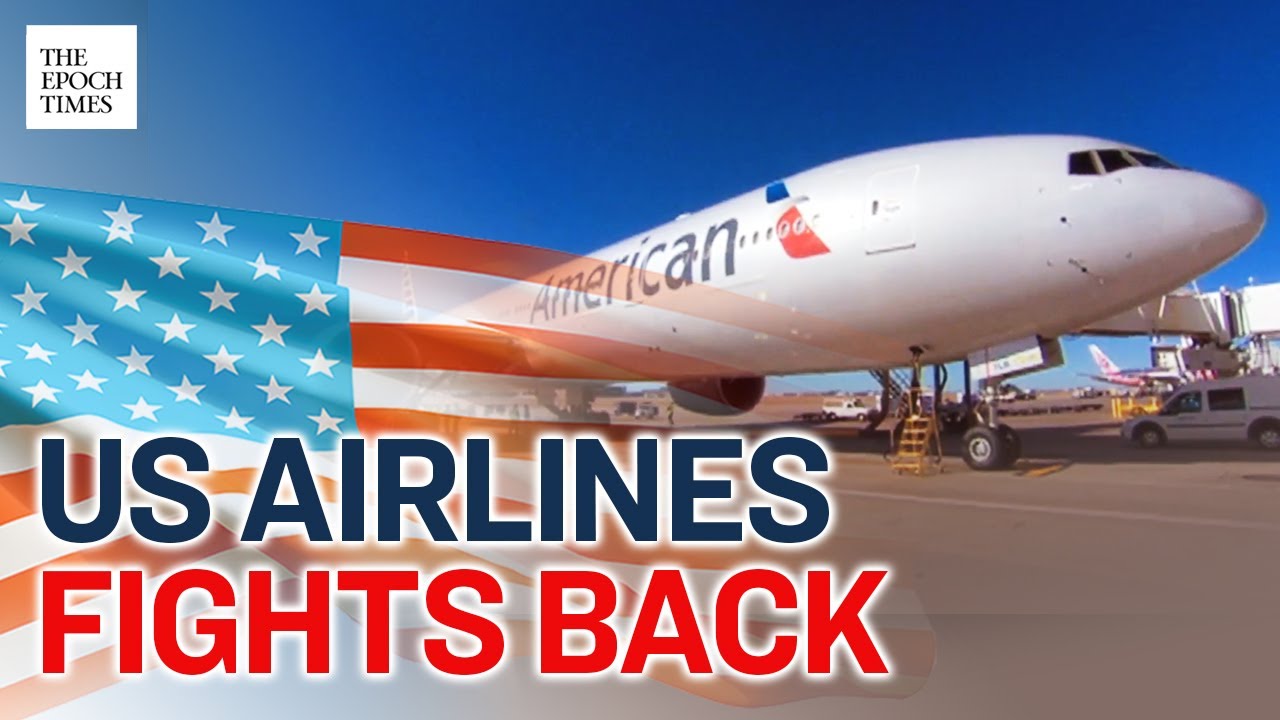 America’s Fastest-Growing Newspaper is Now Available on Any Device: 🔵 http://ept.ms/EpochNews
Try a month of The Epoch Times for only $1. Get real news other media outlets don’t report. Nonpartisan and truthful reporting on US News. ⭕️https://bit.ly/EpochNewspaper

The U.S. Department of Transportation had protested in writing to the Chinese Communist regime on May 22 in regards to this issue and asked four Chinese airlines to submit flight schedules to the U.S. government.

The United States has previously allowed Chinese commercial flights to and from the U.S. during the pandemic to facilitate the return of Chinese international students but the CCP still has not yet allowed American Airlines to fly to China. Delta Airlines and United Airlines have made their complaints to the White House, accusing the CCP of having double standards.

Nevertheless, the U.S. Department of Transportation also indicated that the purpose of this order is to encourage the Chinese Communist Party to adjust its policies and improve the current situation. This suspension is not to be maintained permanently and the United States is prepared to adjust this order at any time. 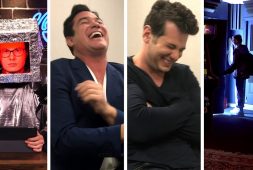 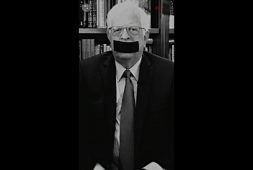 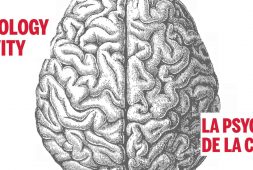