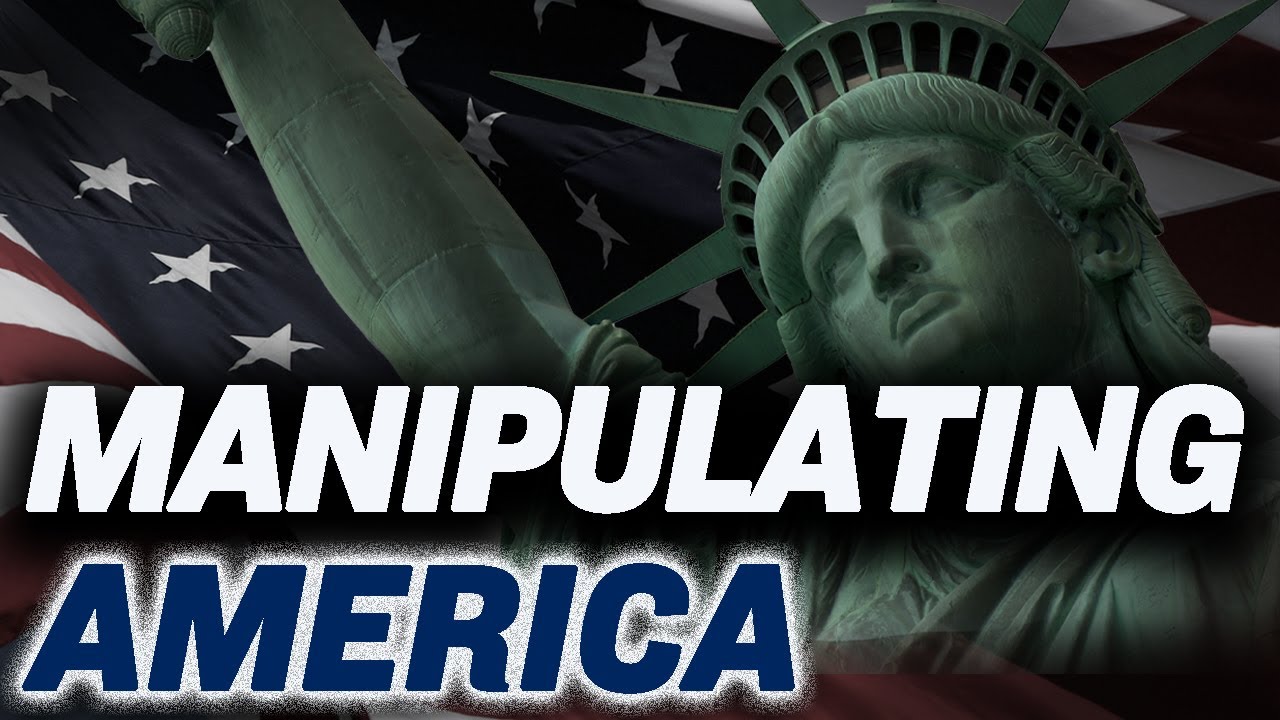 America’s Fastest-Growing Newspaper is Now Available on Any Device: 🔵 http://ept.ms/EpochNews
There is an invisible war raging in the world. Not a war fought with bullets and guns, but a war of manipulation.

It’s a war fought by China’s Communist Party (CCP) against the free world using the full force of its propaganda and influence apparatus.

Not only does the CCP actively spread its propaganda to the West, but it has also even succeeded in dictating what can and cannot be said in free societies.

However, this influence has gone largely unnoticed. And by now, it has penetrated all levels of American society.

In this new age of information warfare, where a hostile foreign power is waging a war for our minds, what can be done?

In this in-depth-report, we explore China’s “Grand External Propaganda” campaign against America and the rest of the free world and reveal the playbook it uses.

———————–
Get real news other media outlets don’t report. Nonpartisan and truthful reporting on US News. ⭕️https://bit.ly/EpochNewspaper

🔵 Internal WHO documents reveal the CCP’s delay worsened the pandemic by 200 times
👉 http://bit.ly/30uU3SE

🔵 According to DOJ statistics, the CCP state-sponsored ChinaDaily paid US newspapers and media nearly $19 million over the past 4 years.
👉 http://bit.ly/2N9Yme1