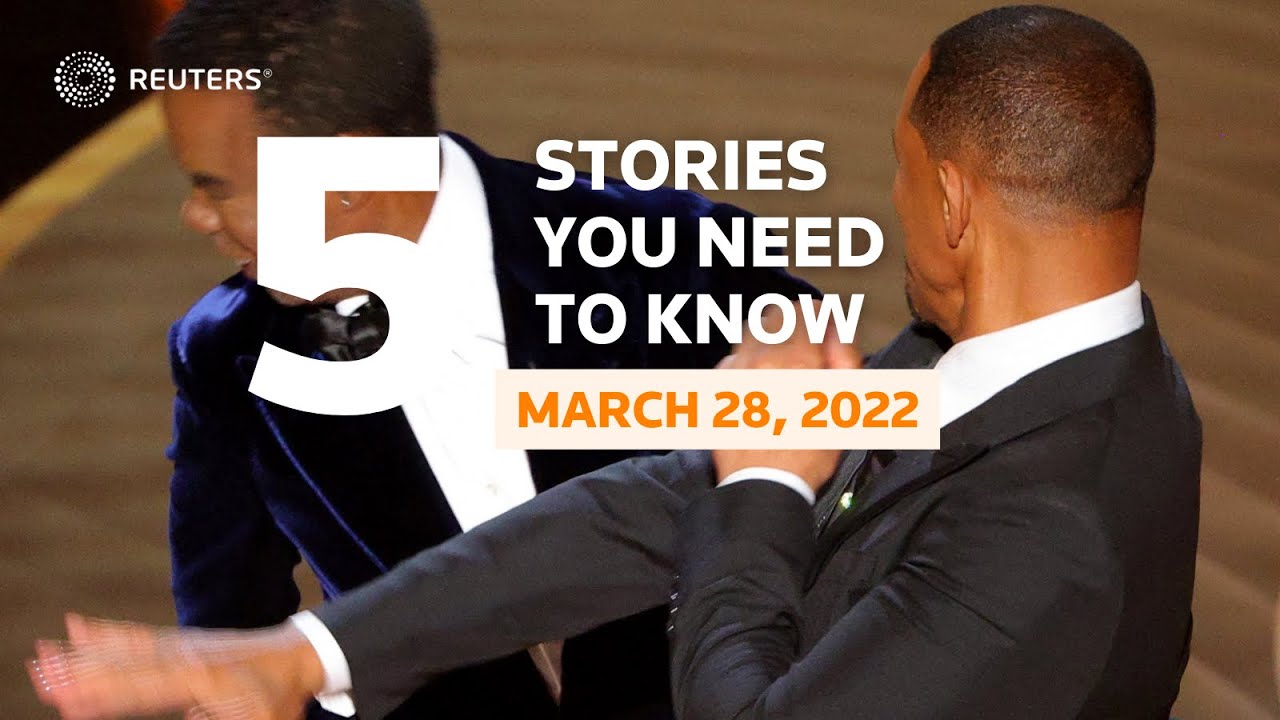 1. With peace talks between Russia and Ukraine set to take place in Turkey this week, Ukrainian President Volodymyr Zelenskiy has insisted on the territorial integrity of his country after earlier suggesting he was ready for a compromise.

2. Best actor winner Will Smith smacked presenter Chris Rock in the face and shouted a vulgarity at the comedian for making a joke about his wife’s hairstyle in a shocking moment overshadowing the Oscars ceremony on Sunday.

3. The top diplomats of the United States and four Arab countries convened in Israel in a display of unity against Iran but also used the rare summit to press their host to revive long-stalled peacemaking with the Palestinians.

4. China’s financial hub of Shanghai launched a two-stage lockdown of its 26 million residents, closing bridges and tunnels, and restricting highway traffic in a scramble to contain surging COVID-19 cases.

5. Reports suggest North Korea’s biggest missile test ever may not have been what it seemed, raising new questions over the secretive country’s banned weapons program. 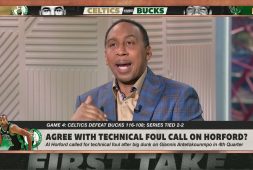 IT HAS TO STOP – Stephen A. on players arguing with refs after every play | First Take 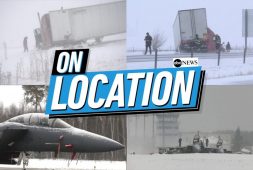 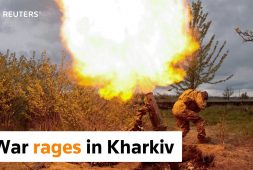 IT HAS TO STOP - Stephen A. on players arguing with refs after every play | First Take