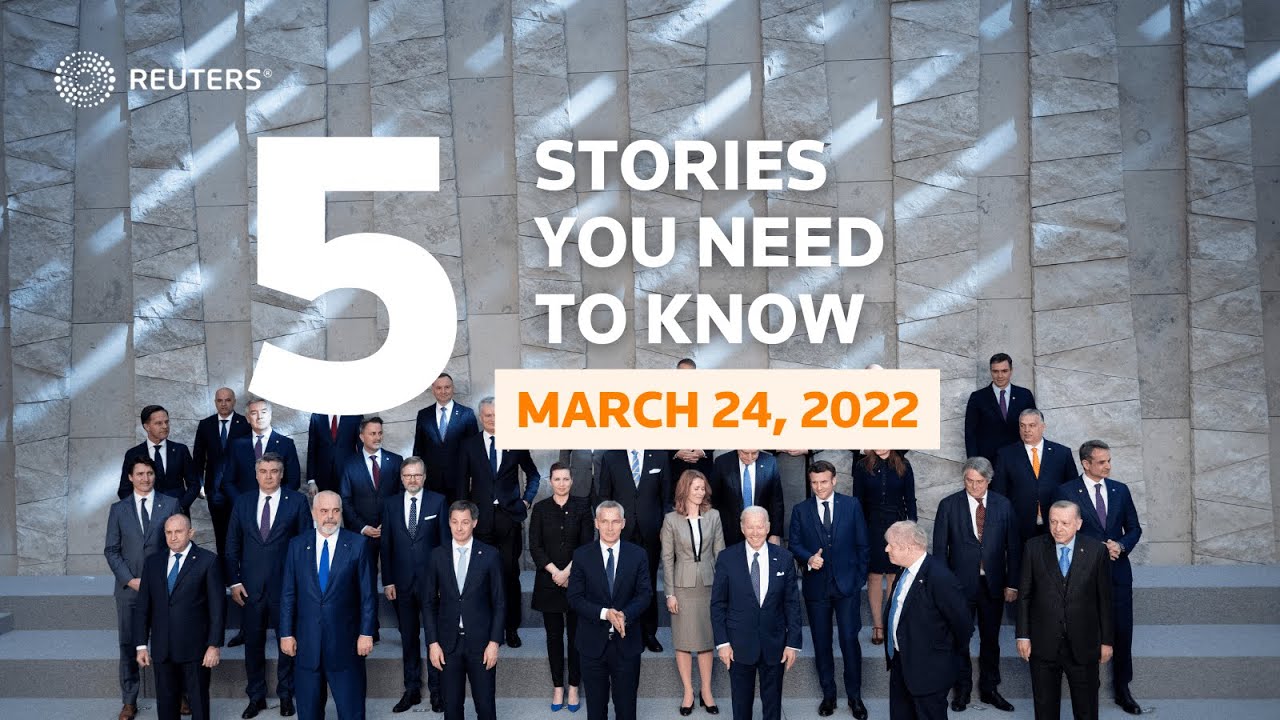 1. Western leaders meeting in Brussels will agree to strengthen their forces in Eastern Europe and increase military aid to Ukraine as the Russian assault on its neighbour entered its second month.

2. Ukrainian authorities in besieged Mariupol said about 15,000 civilians had been illegally deported to Russia since Russian forces seized parts of the southern port city.

3. North Korea conducted what is thought to be its largest intercontinental ballistic missile (ICBM) test ever, the South Korean and Japanese militaries said, marking a dramatic end to a self-imposed moratorium on long-range testing.

4. Republicans pressed their attacks on a range of issues against Ketanji Brown Jackson, President Joe Biden’s nominee to become the first Black woman on the U.S. Supreme Court, as she inched closer to the end of an intense two days of questioning with Democrats coming to her defense.

5. An appeals court will debate whether a congressional committee can obtain former President Donald Trump’s tax returns from the U.S. Treasury Department, the latest face-off in a three-year old legal fight. 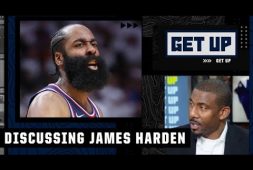 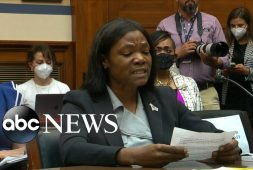 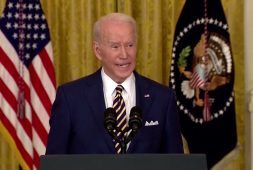 Biden predicts Putin will 'move in' to Ukraine