Liberals Trying to Ban the Bible from Amazon.com and Barnes and Noble 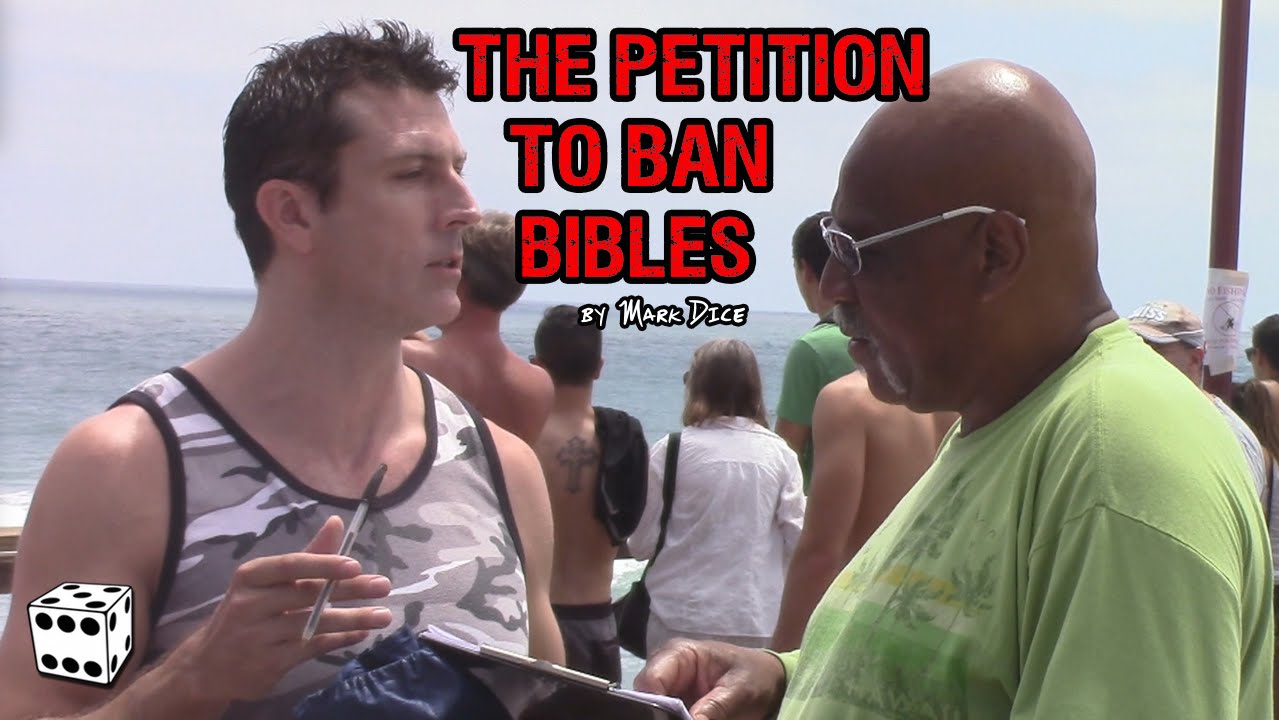 Liberals sign a petition to ban the Bible from Amazon.com and have it pulled from the shelves in Barnes and Noble bookstores.