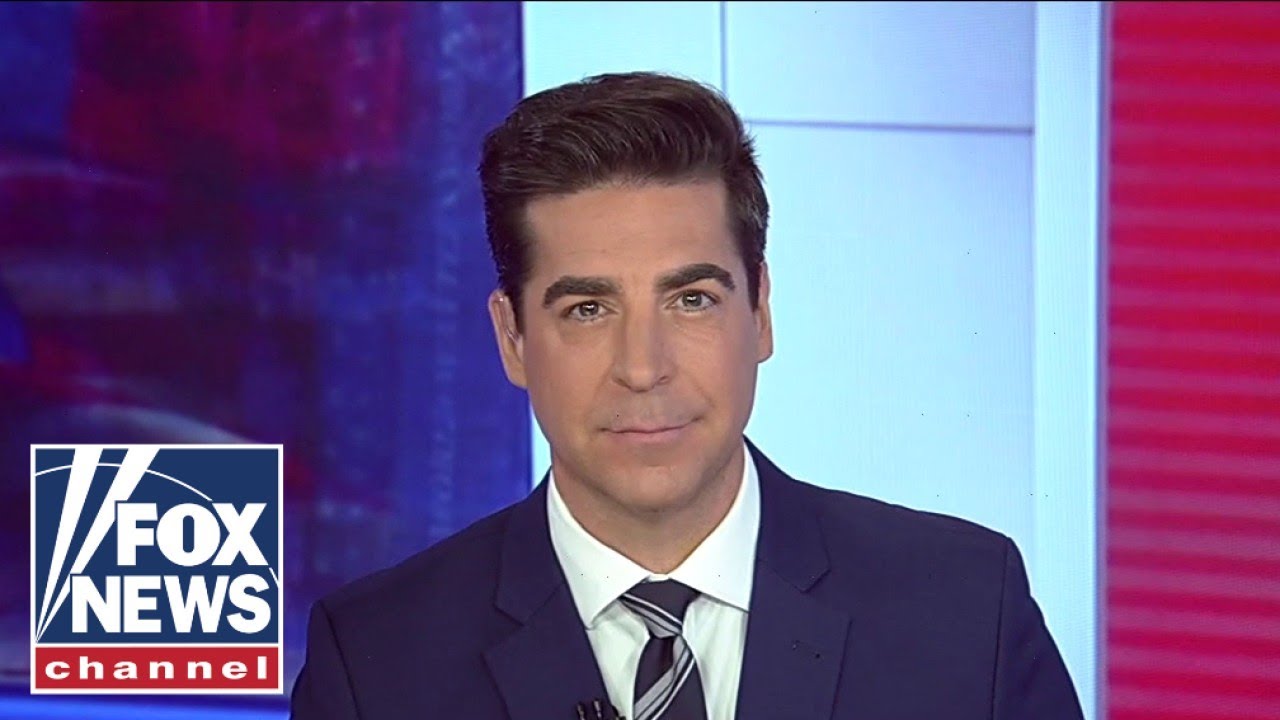 Jesse Watters explains why ‘not even God can save’ the Democratic Party in the opening monologue of ‘Watters’ World.’ #FoxNews #Watters’World
…
JESSE WATTERS: But Joe’s luck ran out. Never being an executive his entire life, Joe froze. He couldn’t handle the pressure. Everything around him began cracking, and he’s officially lost control of the country, and even his own agenda. His marquis $2.2 trillion Build Back Better welfare plan’s dead this year. Manchin killed it. And it probably won’t be coming back. Inflation’s ravaging the nation, costing the average family an extra $3,500 this year. Only 17% of Americans say they’re better off now compared to last year. This is according to a Fox Business poll. Eighty-one percent say not so much. Inflation’s a top issue in the country, but all Democrats carry on about is Jan. 6. The border’s wide open, meanwhile, illegals bringing in drugs, crime, and COVID – another massive caravan heading to America right now.
…

FOX News Channel (FNC) is a 24-hour all-encompassing news service delivering breaking news as well as political and business news. The number one network in cable, FNC has been the most-watched television news channel for 18 consecutive years. According to a 2020 Brand Keys Consumer Loyalty Engagement Index report, FOX News is the top brand in the country for morning and evening news coverage. A 2019 Suffolk University poll named FOX News as the most trusted source for television news or commentary, while a 2019 Brand Keys Emotion Engagement Analysis survey found that FOX News was the most trusted cable news brand. A 2017 Gallup/Knight Foundation survey also found that among Americans who could name an objective news source, FOX News was the top-cited outlet. Owned by FOX Corporation, FNC is available in nearly 90 million homes and dominates the cable news landscape, routinely notching the top ten programs in the genre. 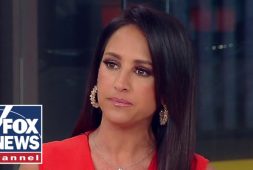 Emily Compagno hits back at Sunny Hostin: This is simply about free speech 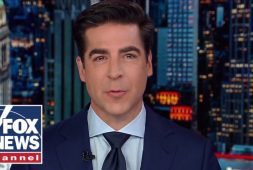 Dems are trying to gain favor by throwing Biden ‘under the bus’: Watters 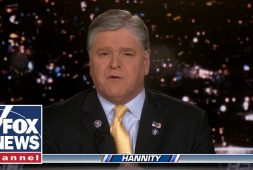 Hannity: Why did Biden lie about this?