Did Trump Commit Impeachable Offenses Over Biden Probe in Ukraine? 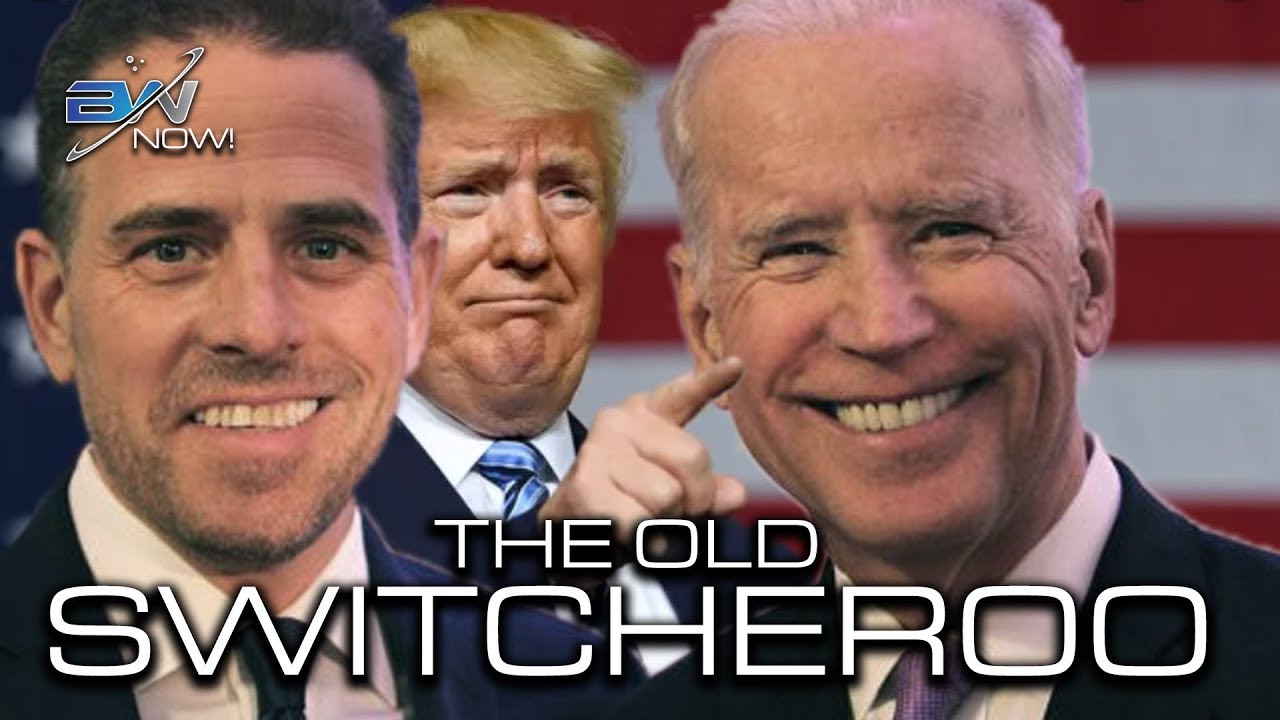 UPDATE: After we recorded this episode, House Speaker Nancy Pelosi announced that House Democrats have launched an impeachment inquiry related to the accusations about what President Donald Trump said to Voldymyr Zelensky, president of Ukraine, regarding a corruption probe into actions by former Vice President Joe Biden and his son, Hunter.

Did President Trump commit impeachable offenses when he pressed Ukraine’s president to probe Hunter Biden for corruption? Bill Whittle doesn’t understand all of the fuss, and sees a larger pattern of Democrats attempting to disenfranchise the people who elected President Trump.

Bill Whittle Now with Scott Ott is a production of our Members. You can join Bill in advancing conservative ideas at https://BillWhittle.com/register/ 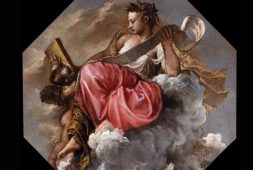 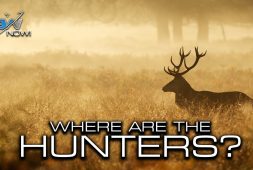 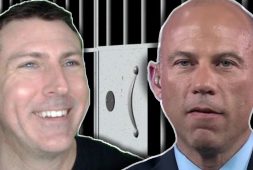