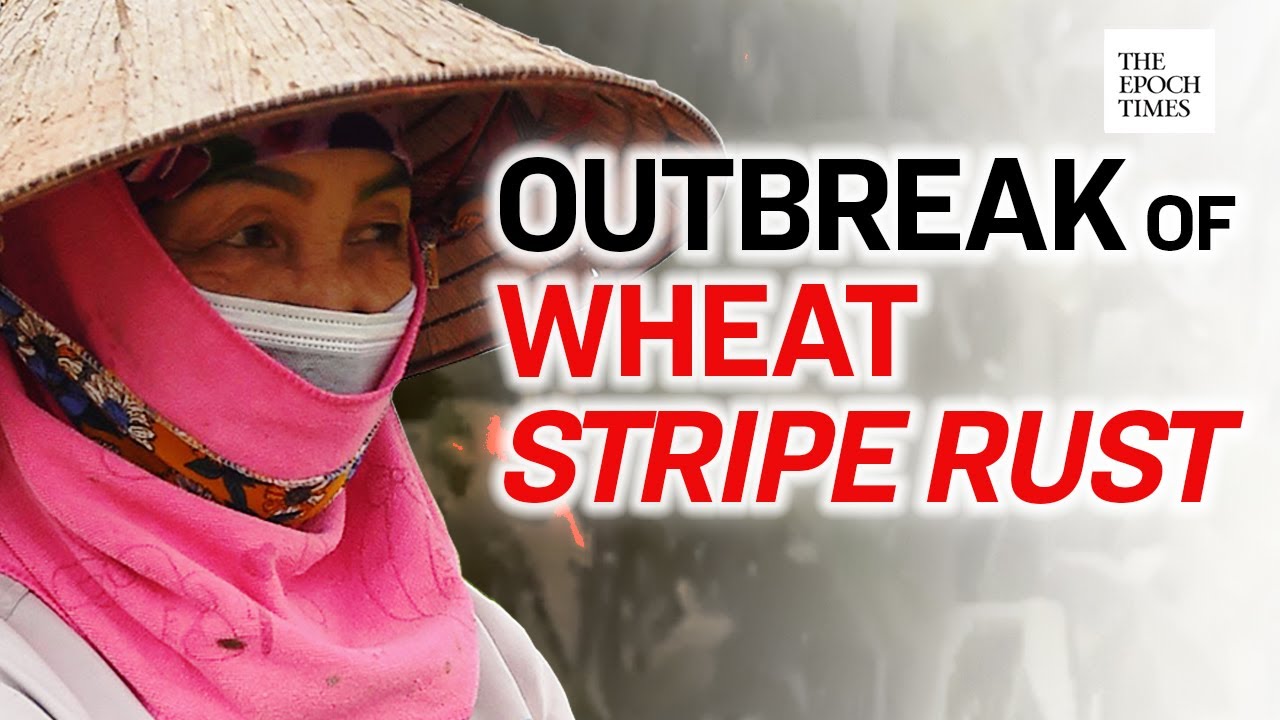 Honest News Straight to Your Home. Try the Epoch Times yourself, and get a free gift: https://ept.ms/2Tu6l8t

Chinese state media recently reported that wheat stripe rust (yellow rust) was found in over 2.1 million acres of wheat fields in 9 provinces, the worst situation in a decade.

So far, only Shaanxi Province reported specific figures—nearly 494,000 acres of wheat fields in Shaanxi has been affected and it was estimated that the rust fungus would eventually infect 1.5 million acres all over the province.

EDITED VERSION: Nearly 494,000 acres of wheat fields in Shaanxi have been affected and an estimated 1.5 million acres are expected to be affected by the rust fungus across the province. So far only Shaanxi Province has reported specific figures.

Stripe rust is a fungal disease that turns the crop’s leaves into a yellowish color and stops their photosynthesis activities, which usually results in a significant drop of wheat crop productivity.

The following video was taken in Shaanxi.

Man in the background:

Check out the severity of stripe rust this year. The wheat ears are pretty and plump. But this rust disease will hurt the final harvest. It is the same situation over there.

The stripe rust will kill them all. All crops have rusted leaves, not a single one is spared. See, how serious it is! This whole field is finished! 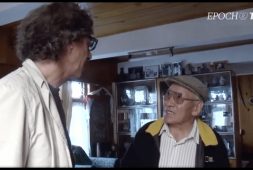 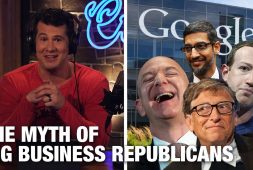 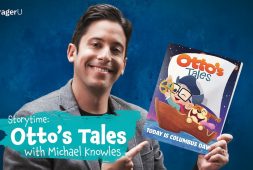