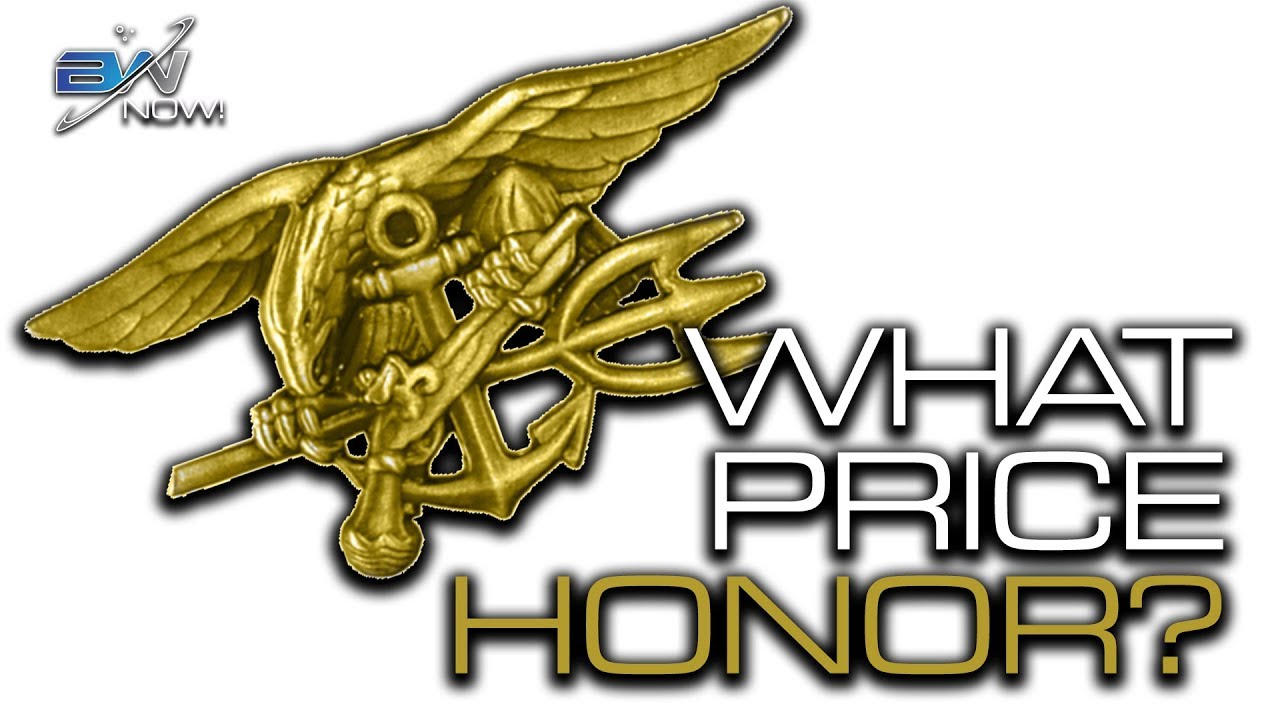 Secretary of the Navy Richard Spencer gets fired. Defense Secretary Mark Esper says Spencer is out for attempting a dishonest back-channel deal with President Trump that bucked the chain of command. Spencer said he’s out because he could not, in good conscience, follow the Commander-in-Chief’s tweeted “order” to let SEAL Eddie Gallagher retire with his Trident, rather than facing a review board — and potentially being forced out — for taking an inappropriate picture with an enemy corpse. Bill Whittle does something you almost never see in the mainstream media — he thinks through the ethical implications, rather than making a political calculation then assembling talking points.

Bill Whittle Now with Scott Ott comes to you five times weekly because our Members who value rational thought, civil dialogue, and enduring principles, fund these productions. They also run their own blog and vigorous comment forum at https://BillWhittle.com

Listen to this show and many others as a podcast: http://bit.ly/BWN-Podcasts 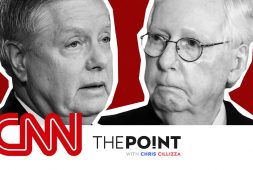 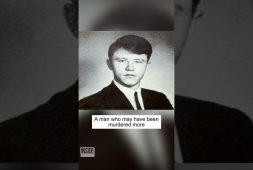 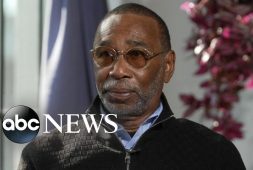