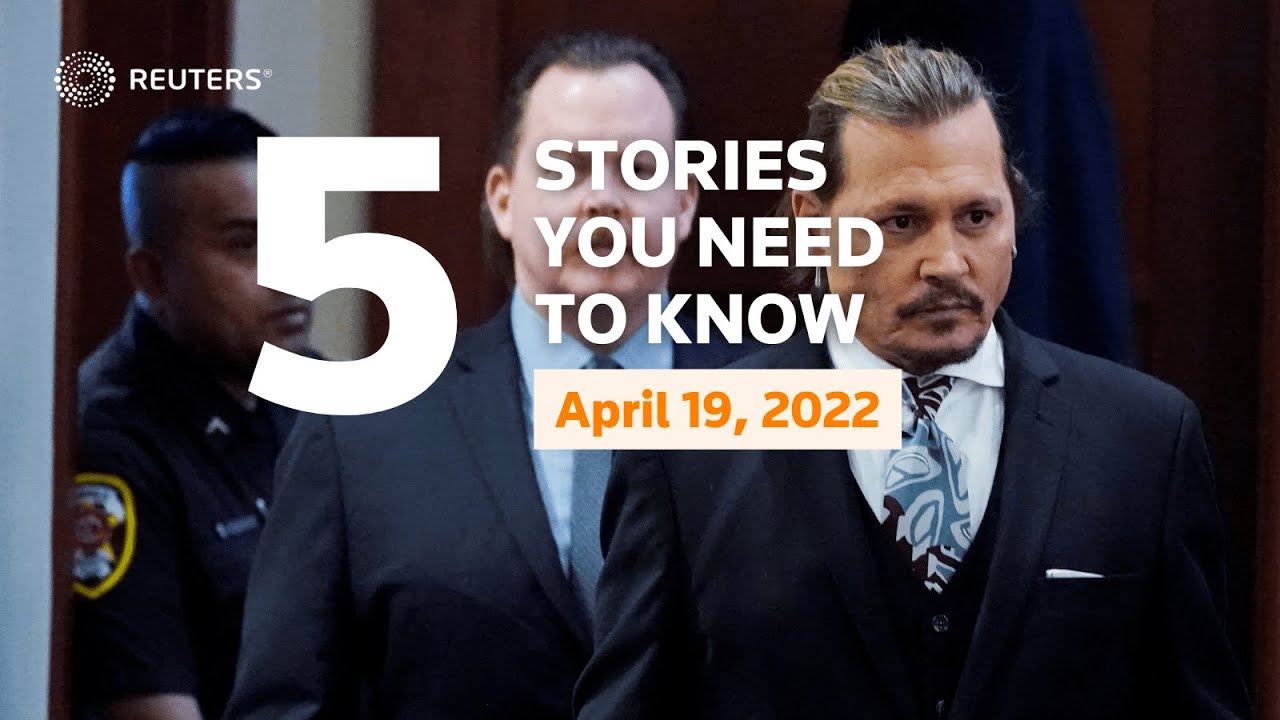 1. Russia launched its long-awaited all-out assault on east Ukraine, unleashing thousands of troops in what Ukraine described as the Battle of the Donbas, a campaign to seize two provinces and salvage a battlefield victory.

2. The Biden administration will no longer enforce a U.S. mask mandate on public transportation, after a federal judge in Florida ruled that the 14-month-old directive was unlawful, overturning a key White House effort to reduce the spread of COVID-19.

3. U.S. President Joe Biden will hold a call with allies to discuss the Ukraine crisis, including on how to coordinate on holding Russia accountable, the White House said.

4. Actor Johnny Depp is expected to testify in a Virginia courtroom in the U.S. defamation trial where he accuses ex-wife and actress Amber Heard of ruining his career with false accusations of violence during their relationship.

5. The Chinese city of Shanghai pleaded for public cooperation with a massive new push to test most of the population for COVID-19 as it tries to bring community transmission down to zero after nearly three weeks of lockdown. 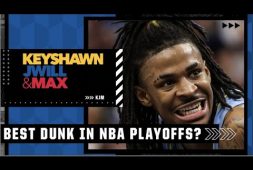 JWill on Ja Morant: This might be the greatest dunk I've ever seen in NBA playoff history! | KJM 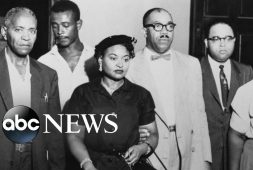 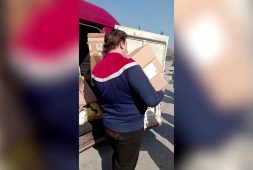 A man, his van and dangerous rescues in Mariupol

JWill on Ja Morant: This might be the greatest dunk I've ever seen in NBA playoff history! | KJM

A man, his van and dangerous rescues in Mariupol