Americans Forget Martin Luther King and What He Did – First African American to Walk on the Moon!? 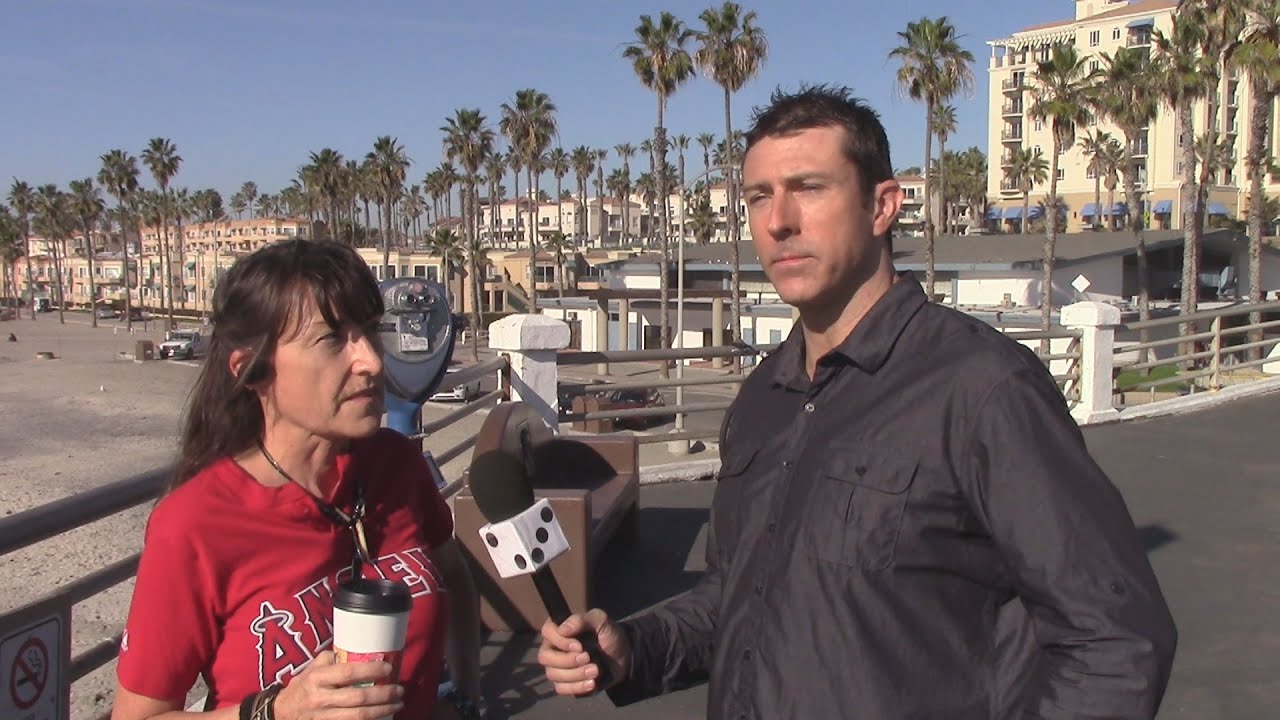 Americans Forget Martin Luther King and What He Did. Mark Dice interviews beachgoers in San Diego about MLK for Martin Luther King Day 2015. *SUBSCRIBE* for more great videos! Click “Like” “Favorite” and sound off in the comments.

Mark Dice is a media analyst, author, and political activist who, in an entertaining and educational way, gets people to question our celebrity obsessed culture and the role the mainstream media and elite secret societies play in shaping our lives.

Mark’s YouTube channel has received over 95 million views and his viral videos have been mentioned the Fox News Channel, CNN, the Drudge Report, TMZ, the New York Daily News, the Washington Times, and other media outlets around the world.

He has been featured on the History Channel’s Decoded and America’s Book of Secrets, Conspiracy Theory with Jesse Ventura, Secret Societies of Hollywood on E! Channel, America Declassified on the Travel Channel, and is a frequent guest on Coast to Coast AM, The Alex Jones Show, and more.

Mark Dice is the author of several popular books on secret societies and conspiracies, including The Illuminati: Facts & Fiction, Big Brother: The Orwellian Nightmare Come True, The New World Order, Facts & Fiction, Inside the Illuminati, The Resistance Manifesto, and Illuminati in the Music Industry, which are all available in paperback on Amazon.com or e-book on Kindle, iBooks, Nook or Google Play.

While much of Mark’s work confirms the existence and continued operation of the Illuminati today, he is also dedicated to debunking conspiracy theories and hoaxes and separating the facts from the fiction; hence the “Facts & Fiction” subtitle for several of his books. He has a bachelor’s degree in communication from California State University.