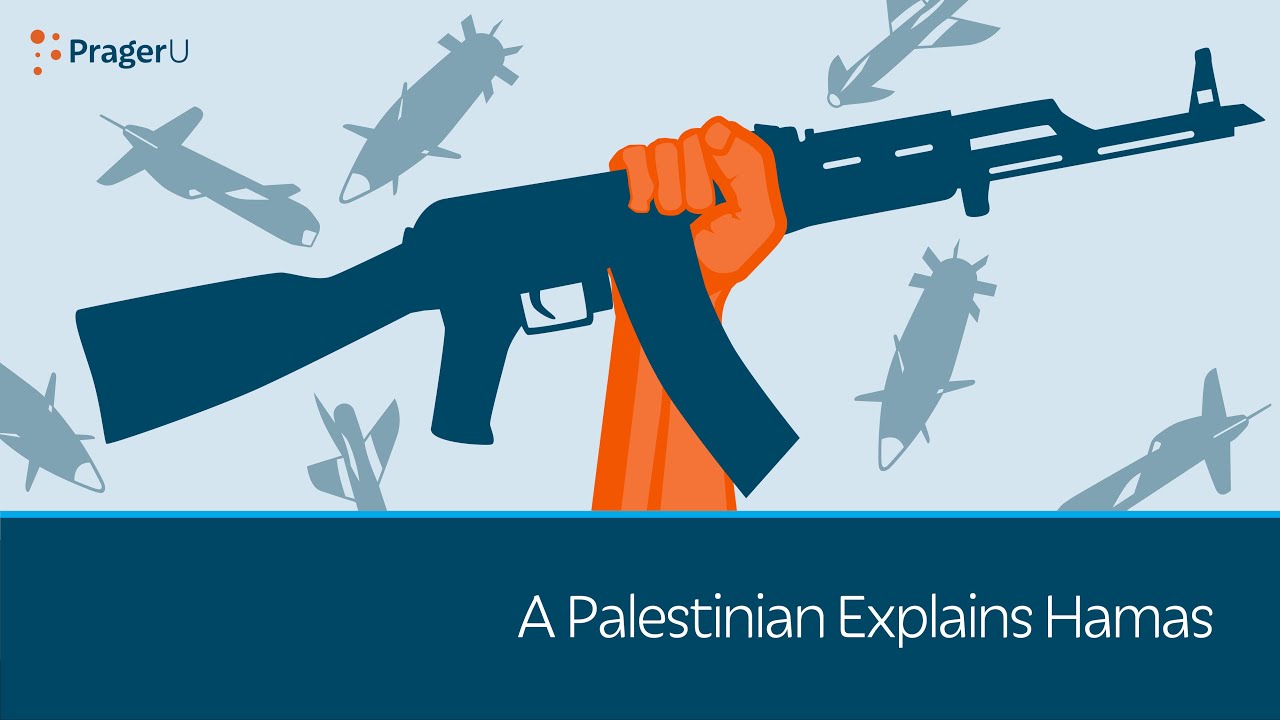 How do we make life better for those who live in Gaza? According to Palestinian political analyst Bassem Eid, we start by recognizing who is really responsible for the suffering that happens there.

To view the FACTS & SOURCES and Transcript, visit: https://www.prageru.com/video/a-palestinian-explains-hamas

To my Palestinian brothers and sisters, and to anyone who supports the Palestinian people, I implore you:

Please do not let Hamas brainwash you into thinking it has “achieved” anything on our behalf.

Each one of these pointless conflicts has been a catastrophe, costing us dearly in lives and treasure.

Hamas is not a social justice movement, and it certainly does not care about the Palestinian people.

It is a criminal gang that only cares about increasing its own power.

Israel is not the main cause of your suffering.

Hamas is the main cause.

Israel is not your jailer.

It was Hamas that led you into this most recent disaster.

They told you that the Israelis were evicting innocent Palestinians from their homes in the Sheik Jarrah area of East Jerusalem.

This is a lie.

The people living in those homes weren’t tenants; they were squatters. They hadn’t paid rent for decades.

They told you that the Israelis planned to destroy the Al Aqsa Mosque.

The mosque is still there. It will be there tomorrow. Say what you want about the Israelis, they are not stupid. They know that if they actually attempt to destroy Al Aqsa, it would lead to war with every Muslim country.

Yes, Hamas takes action and thus looks strong next to its rival, the corrupt Fatah party. But the only action it takes is to lead us into chaos.

Hamas has no ability — and, in fact, no desire — to govern.

The water isn’t safe to drink, the power goes out for hours at a time, raw sewage washes up on your beaches. The Israelis are not responsible for these dismal failures — Hamas is. And everybody in Gaza knows it.

It is Hamas that steals the imported cement meant to build houses for you and uses it instead to build a massive network of tunnels from which it hopes to terrorize Israelis. It is Hamas that makes sure humanitarian aid meant for you is diverted to its favored elites who then sell it for a profit on the black market.

And it is Hamas that uses you as human shields, stationing rocket launchers and missile arsenals in your apartments, office buildings, schools and even hospitals.

As for its war strategy, Hamas doesn’t have one. It fires missiles at the most highly populated regions of Israel, with no specific target. Yet, I know from my sources in Gaza that as much as 25 percent of all rockets launched by Hamas in May 2021 crashed within Gaza. Fifty Gaza civilians were killed by these rockets, their deaths falsely blamed on Israel.

Are you aware of the fact that some of the Hamas missiles that Israeli Defense Forces failed to intercept ended up exploding in places like Jaffa, Abu Ghosh and Lod — where Arab Israelis live? Palestinians living in Israel are as likely to be killed as Israelis themselves.

And what was gained?

Palestinians living in those four buildings in Sheikh Jarrah will still eventually be evicted, a fact that has been known to those families since they sold away the title to those buildings.

Think about the even greater number of Palestinians who are now homeless in Gaza because Hamas chose to hide weapons in residential buildings.

And when naïve American and European NGO’s offer millions to “rebuild Gaza” who do you think will get that money? It won’t be you — the people who really deserve it and need it; it will be the leaders of the Hamas gang and their friends who will add new rooms to their fancy villas rather than rebuild homes, purchase coronavirus vaccines, or provide social services for their people.

For the complete script as well as FACTS & SOURCES, visit https://www.prageru.com/video/a-palestinian-explains-hamas 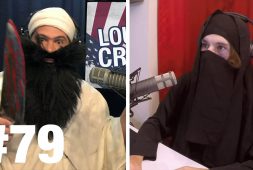 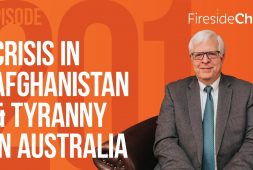 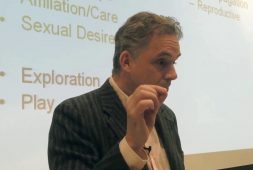